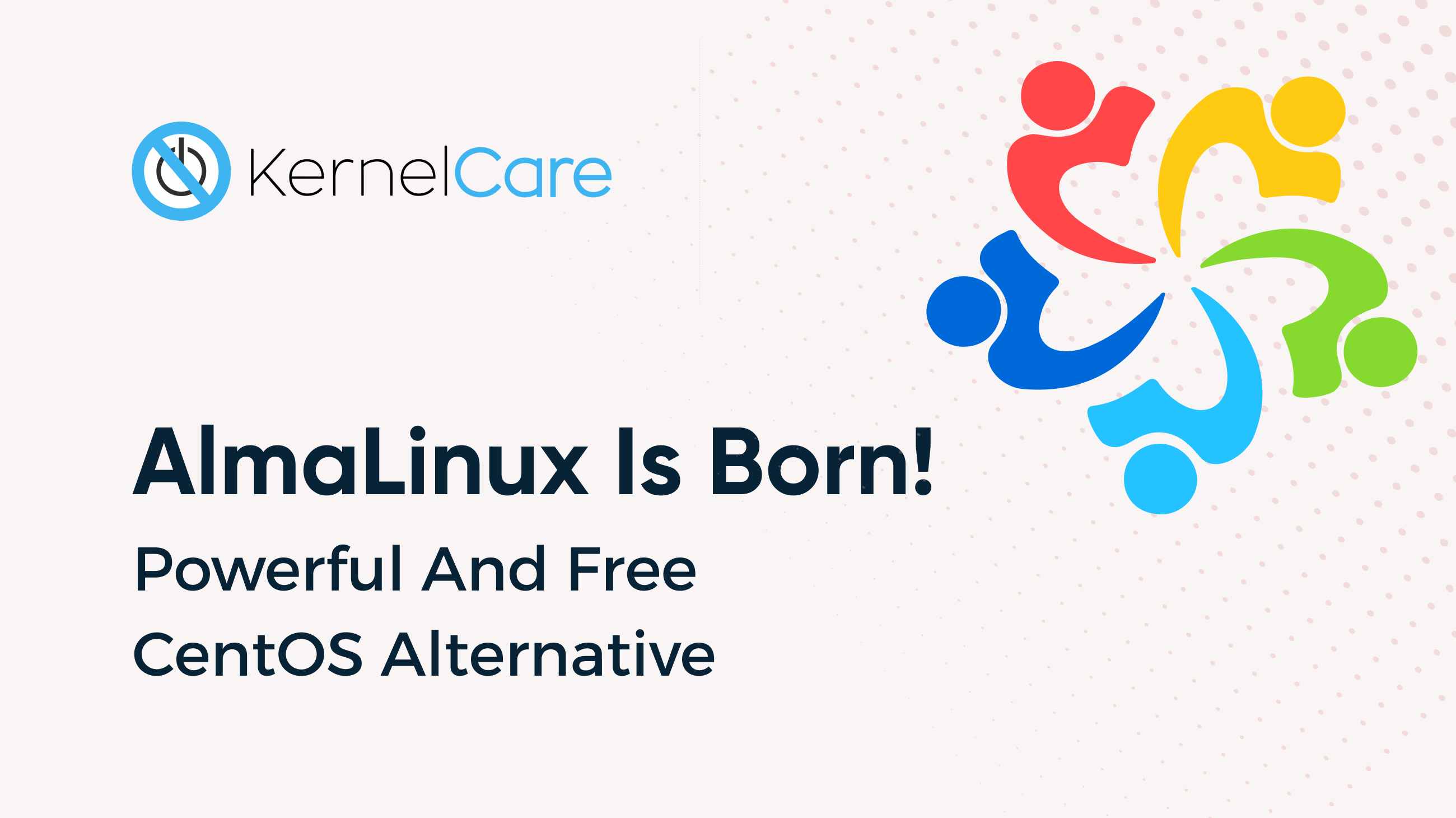 Alma means “soul” in many Latin languages, including Spanish and Italian. The word comes from the Latin word almus, which means “nourishing, kind”.

No tech community is as soulful and as passionate as the Linux community. It is a caring, collaborative, nourishing community that turned the efforts of an individual into software that powers the world.

The story of Linux starts with the personal story of Linus Torvalds who, in 1991, announced that he was developing a free UNIX-like kernel for x86 machines – a kernel he called Linux. A kernel for the community.

The diversity of the Linux community

The Linux community is wonderfully diverse. At the core of the community, you have remarkably dedicated developers and maintainers.  It also includes organizations dedicated to nourishing Linux and other free and open-source software (FOSS). The Linux Foundation, for example.

Vendors, including the impassioned team at CloudLinux, are another important component of the Linux community. Vendors contribute critical resources that help grow, build, and maintain Linux.

Together, as individuals and organizations, we form the community that is the soul of Linux. Together, we carry Linux into the future, always conscious of the needs of the Linux community.

And thus, AlmaLinux was born from our passion and need to reinvigorate the heart and soul of Linux.

AlmaLinux – answering the community need for a CentOS replacement

In December 2020, the community lost one of its most important resources. Red Hat announced that CentOS would no longer be issued as a stable release, instead replaced by the continuously updated CentOS Stream.

At CloudLinux we quickly realized the vast implications of Red Hat’s announcement, so we stepped in to commit to a CentOS replacement: a 1:1 binary compatible fork of RHEL® that is free to use, and open source. We gave it the code name Project Lenix.

Now, we are announcing the results of Project Lenix: AlmaLinux. Due to be released in Q1 2021, the new Linux distribution enables CentOS users to easily switch to a CentOS replacement that enjoys ongoing support.

Switching requires minimal effort: because AlmaLinux is a binary compatible fork of RHEL, the base for CentOS, switching from CentOS to AlmaLinux is extremely simple.

In partnership with the community

We are developing AlmaLinux in close co-operation with the community: including the community in governance, and in every key decision. CloudLinux is committed to supporting this important distribution until at least 2029, investing a minimum of $1m per year in its development.

However, the open-source organization of the project means that the community can carry AlmaLinux forward no matter what happens to the CloudLinux organization.