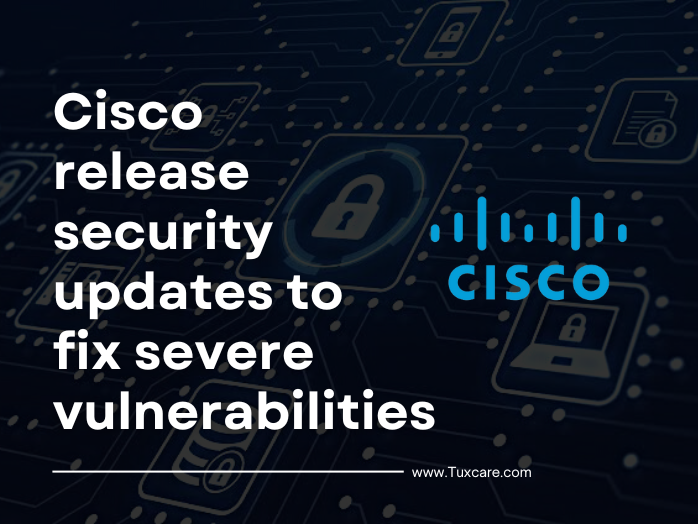 The vulnerabilities affect the Cisco Identity Services Engine and could allow an attacker to conduct multiple malicious activities.

CVE-2022-20961 has a severity score of 8.8 and was caused by inadequate CSRF protection for the web-based management interface of an affected device.

A vulnerability in the web-based management interface of Cisco Identity Services Engine ISF could allow an unauthenticated, remote attacker to conduct a Cross-Site Request Forgery CSRF attack and perform arbitrary actions on an affected device.

A remote attacker can send a malformed HTTP request to perform arbitrary actions on the affected device by using the privileges of the target user after convincing him to visit a malicious website.

The second bug fixed, CVE-2022-20956, has a severity of 7.1 and is caused by improper access control in the web-based management interface.

The vulnerability is found in the web-based management interface of Cisco Identity Services Engine (ISE).

By sending a specifically crafted HTTP request, a threat actor could exploit the vulnerability to bypass authorization and access system files. The bug affects the Identity Services Engine version 3.1 and 3.2. Cisco confirmed that a proof-of-concept exploit code exists for the vulnerability.

The sources for this piece include an article SecurityOnline.

Check out this news in our Tuxcare Vblog