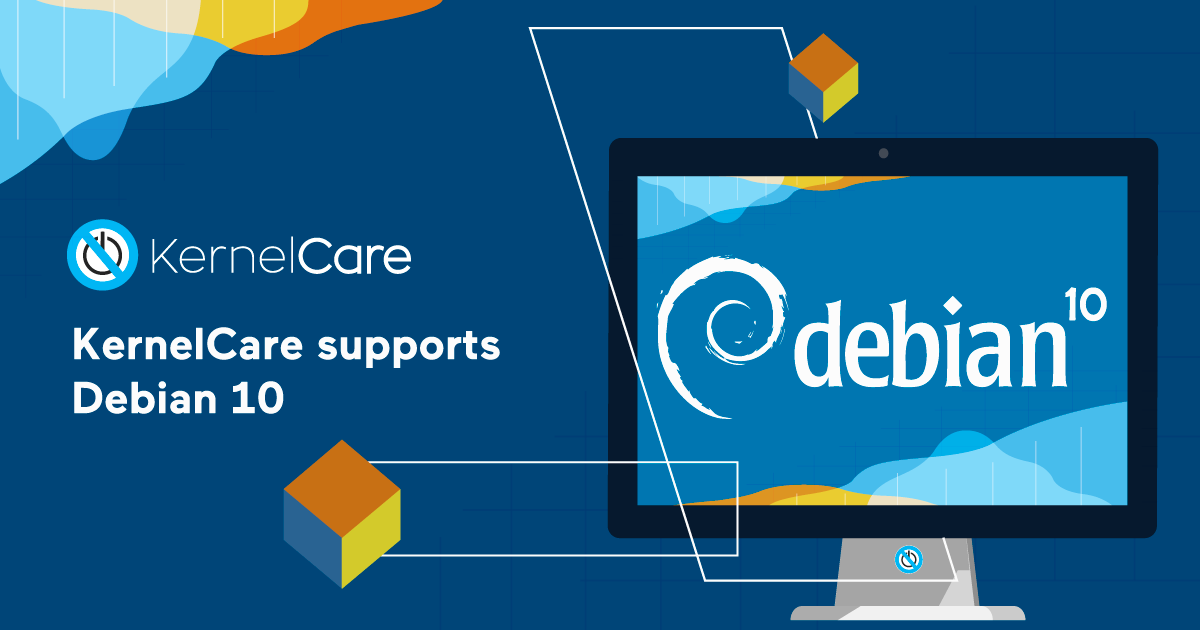 Some new updates and features to this version include:

As always, you can try KernelCare for free for 30 days!