According to Secureworks Counter Threat Unit researchers, the Drokbk malware has been targeting the networks of several local governments in the United States since February. Cobalt Mirage, also known as UNC2448 or Nemesis Kitten, is allegedly used by Iranian government-backed groups to exploit the Log4j vulnerability and distribute the Drokbk malware.

Drokbk malware which was discovered after network infiltration, was also discovered to use GitHub to secure its command-and-control infrastructure. According to Rafe Pilling, principal security researcher for Secureworks, Cobalt Mirage uses the Drokbk malware to maintain their access in a victim’s network.

Cobalt Mirage is said to have packaged up command and control server location instructions and stored them in a GitHub repository. These commands are gathered by their ‘agent’ on the inside, known as Drokbk, who instructs the malware on which server to communicate with next, with GitHub making it easier to remain undetected. Drokbk uses a technique known as dead drop resolver to determine its command-and-control (C2) server as a detection evasion measure. The covert tactic entails using an existing, legitimate external web service to host information pointing to additional C2 infrastructure.

“The February intrusion that Secureworks incident responders investigated began with a compromise of a VMware Horizon server using two Log4j vulnerabilities (CVE-2021-44228 and CVE-2021-45046),” it said. This led to the delivery of the Drokbk binary by means of a compressed ZIP archive hosted on a file transfer service

Also, after investigations into the Cobalt Mirage’s operations, two distinct intrusion sets have been discovered: Cluster A, which uses BitLocker and DiskCryptor to conduct opportunistic ransomware attacks for financial gain, and Cluster B, which conducts targeted break-ins for intelligence gathering. Drokbk is a Cluster B application written in.NET. It is used to establish persistence after exploitation and consists of a dropper and a payload that is used to execute commands received from a remote server. 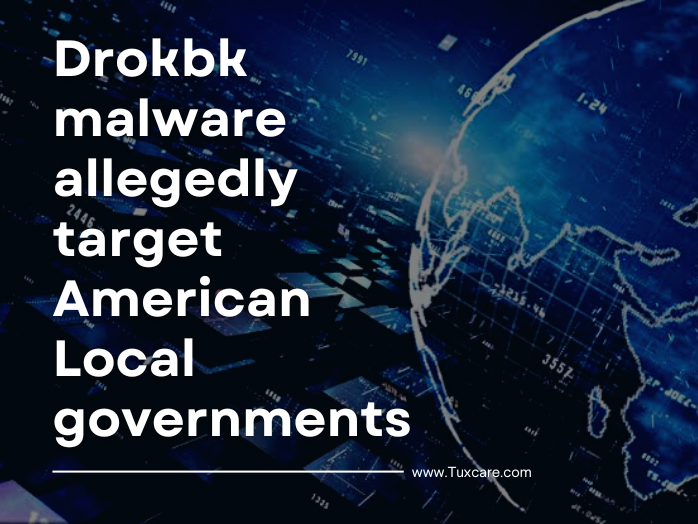