Google has launched OSV-Scanner, a free tool for open-source developers to easily access vulnerability information. It is said to include an interface to the OSV database which links a project’s dependency list with potential vulnerabilities affecting the project. OSV-Scanner is available for Linux, macOS, and Windows. It is also now part of the OpenSSF Scorecard’s Vulnerabilities check.

“The OSV-Scanner generates reliable, high-quality vulnerability information that closes the gap between a developer’s list of packages and the information in vulnerability databases,” Rex Pan, software engineer at Google Open Source security team, said in the blog post.

OSV-Scanner, written in the Go programming language, is intended to inspect open source applications to analyze the safety of any embedded dependencies. Therefore, software libraries that are appended to projects to provide pre-built functions so developers do not have to recreate those functions from scratch.

While Google intends to transform OSV-Scanner into a completely vulnerability management tool by further incorporating with developer workflows (via standalone CI actions), adding features such as automatic vulnerability mitigation with minor version bumps, and improving C/C++ vulnerability support. This can be done when OSV-Scanner is run on an application, and generates a list of direct and transitive dependencies with known vulnerabilities, which the application developer can then address by specifying safe versions of packages, if available and compatible.

It is similar to JavaScript-specific tools such as npm audit or Socket, but it supports a broader range of packaging systems. Android, crates.io, Debian GNU/Linux, GitHub Actions, Go, Hex, Linux kernel, Maven, npm, NuGet, OSS-Fuzz, Packagist, Pub, PyPI, and RubyGems are some examples.

Its method of operation is to search a project’s lockfiles, software bills of materials (SBOMs), and git directories for the most recent commit hash, then list transitive dependencies and versions used in the developer’s projects, and finally compare that list to the Open Source Vulnerability (OSV) database (via the OSV.dev API).

The sources for this piece include an article in SCMedia. 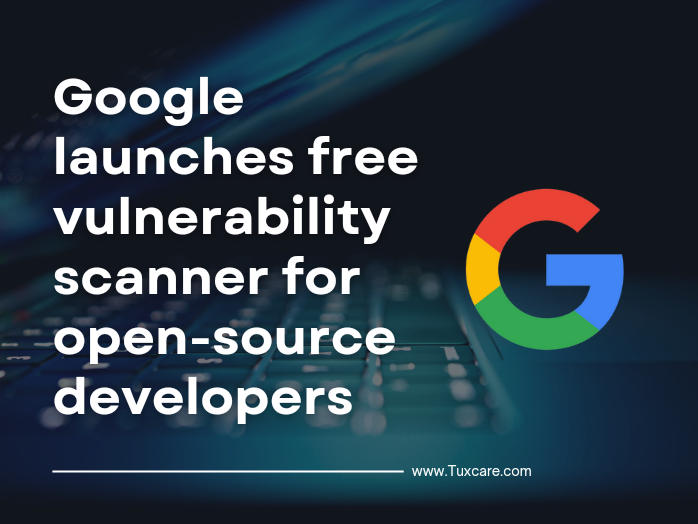