Hackers are using the Emotet botnet to exploit password-protected archive files to drop CoinMiner and Quasar RAT on vulnerable devices. Based on one of the samples analyzed by security researchers, an invoice-themed ZIP file was found containing a nested, self-extracting (SFX) archive. The first archive act as a conduit to launch the second.

The attack was uncovered by security researchers from Trustwave SpiderLabs. Trustwave claimed to have identified an increase in threats packaged in password-protected ZIP files, and the security company claimed that about 96% of these threats were spread through the Emotet botnet.

The researchers explained that the malspam campaign is unique in that it is not necessary to convince the target to open the attachment. Instead, the campaign uses a batch file to automatically provide the password to unlock the payload.

The self-extracting (SFX) archive file uses either a PDF or Excel symbol to make it appear legitimate. In reality, the SFX file consists of three components: the password protected second SFX RAR file, the aforementioned batch script that starts the archive, and a bait PDF or image.

Once the batch file has been executed, it leads to the installation of the malware lurking within the password protected RARsfx [self-extracting RAR archive]. To do this, the batch script specifies the password of the tbe archive and the destination folder to extract the payload to. It also launches a command to display the decoy document to hide the malicious activity.

Also known as a one-click technique, the technique is known to bypass the password barrier, allowing malicious actors to perform a wide range of actions, including cryptojacking, data exfiltration and ransomware.

“The self-extracting archive has been around for a long time and eases file distribution among end users. However, it poses a security risk since the file contents are not easily verifiable and it can run commands and executables silently,” the researchers said. 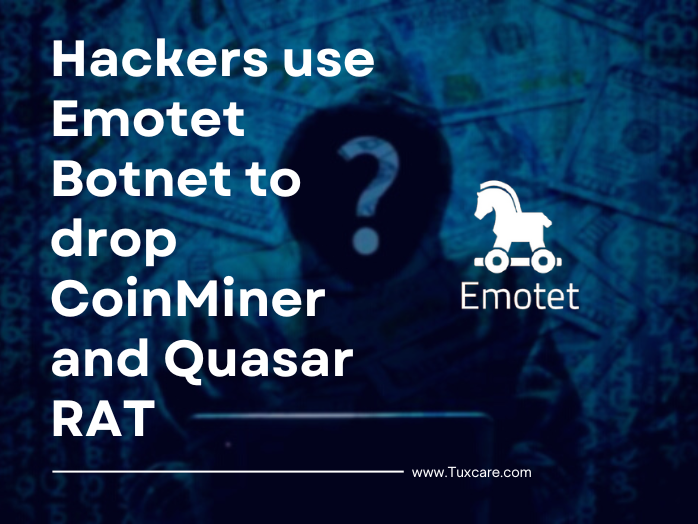