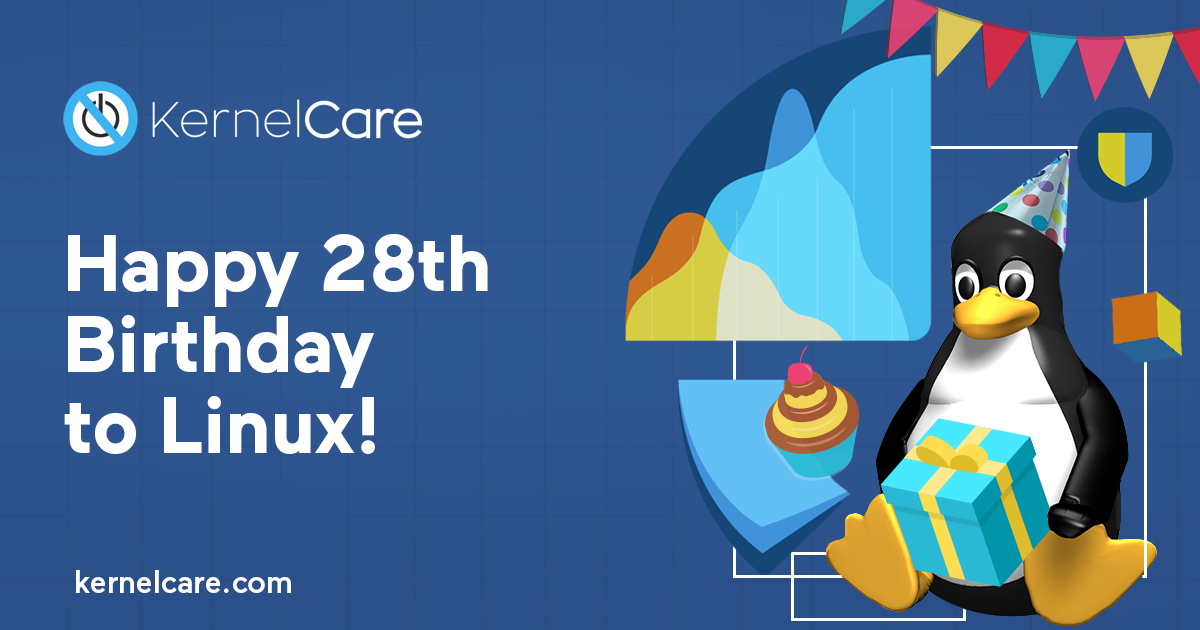 In 1991, a 21-year-old named Linus Torvalds was studying computer science at the University of Helsinki in Finland. He announced that he had closed MINIX, the operating system, and was working on something new. (This was using a 386-based PC clone!) “I’m doing a (free) operating system (just a hobby, won’t be big and professional)” Torvalds told MINIX users in an email. He graduated in 1996 having written a thesis “Linux: A Portable Operating System.”

Needless to say, it turned out that Torvalds’ prediction that Linux “won’t be big and professional” was way off the mark! Today, Linux is truly everywhere. As compiled by Joey Sneddon, an Ubuntu reporter, Linux is used by supercomputers, NASA, space robots, games consoles, the large hadron collider, smart TVs, Kindle, self-driving cars, air traffic control, the U.S. Department of Defense, and “and basically the entire internet.” It is also powers most of the world’s financial markets, including NYSE, NASDAQ, London Exchange, Tokyo Stock Exchange.

Linux is the largest and busiest open source project in the world. According to Linux Foundation statistics:

We built KernelCare precisely because Linux is so ubiquitous. With this OS being so instrumental in everyday life, it needs to be running as efficiently as possible in all places at all times. Achieving this level of performance requires not delaying the application of kernel patches; in reality, the only way to achieve this is to live-patch.

Linux kernels look set to reside at the heart of more and more devices that will be central to our lives: ARM chips in IoT devices and various ‘smart’ applications around the home; self-driving cars; phones that contain increasing amounts of valuable data; and so on. As Linux passes the big 28, it is more imperative than ever to ensure that it is kept maximally secure and compliant. If you aren’t live-patching yet, get in touch for a free demo.