Although Linux is the most private and secure operating system, according to AtlasVPN, it has seen an increase in malware samples.

The results showed that Linux malware grew exponentially in the first half of 2022, reaching an all-time high after 1.7 million samples were discovered by researchers.

At one point, a 2% decline was recorded, but the decline did not last long.

According to AtlasVPN, the “cumulative number of new Linux malware samples in H1 2022 was 31% higher than the number of such samples in the whole of 2022.”

However, despite the massive increase in Linux malware samples, Windows takes the lead as the most malware-infected operating system. AtlasVPN acknowledged Windows position stating that “41.4 million newly programmed Windows malware samples were identified in H1 2022.” 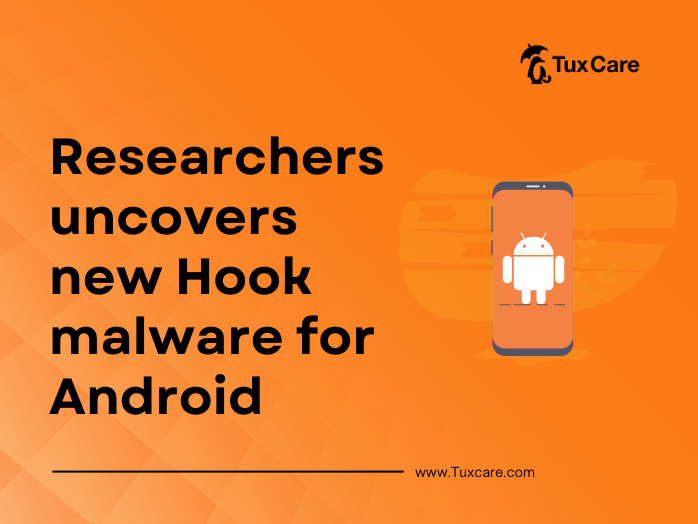