“After installing updates released on November 8, 2022 or later on Windows Servers with the Domain Controller role, you might have issues with Kerberos authentication. When this issue is encountered you might receive a Microsoft-Windows-Kerberos-Key-Distribution-Center Event ID 14 error event in the System section of Event Log on your Domain Controller with the below text,” Microsoft explained.

Following the emergency patch, Microsoft’s security team discovered a new problem with Kerberos authentication on Windows Servers. In the new patch, it made another set of security hardening changes that fixed two vulnerabilities tracked as CVE-2022-37967 and CVE-2022-37966, but it also broke some key authentication scenarios at the same time, resulting in failed logins and failed RDP connections, which caused a bug.

Microsoft says in an update to the acknowledgement post in the known issues section of Windows release health: “This issue was resolved in out-of-band updates released November 17, 2022 for installation on all the Domain Controllers (DCs) in your environment. You do not need to install any update or make any changes to other servers or client devices in your environment to resolve this issue. If you used any workaround or mitigations for this issue, they are no longer needed, and we recommend you remove them.” 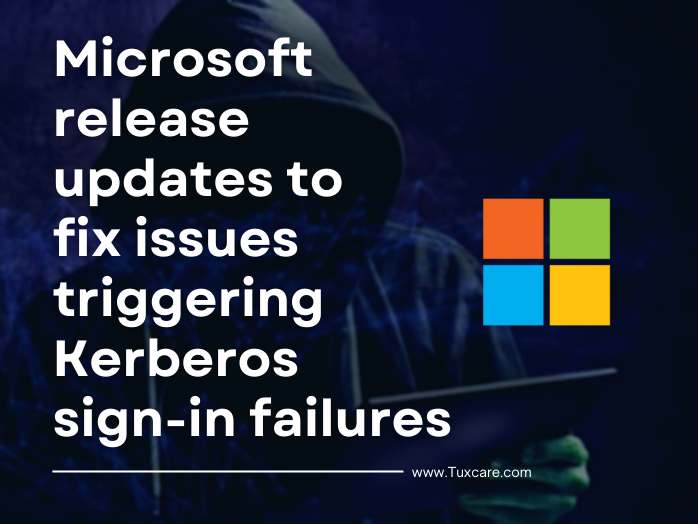