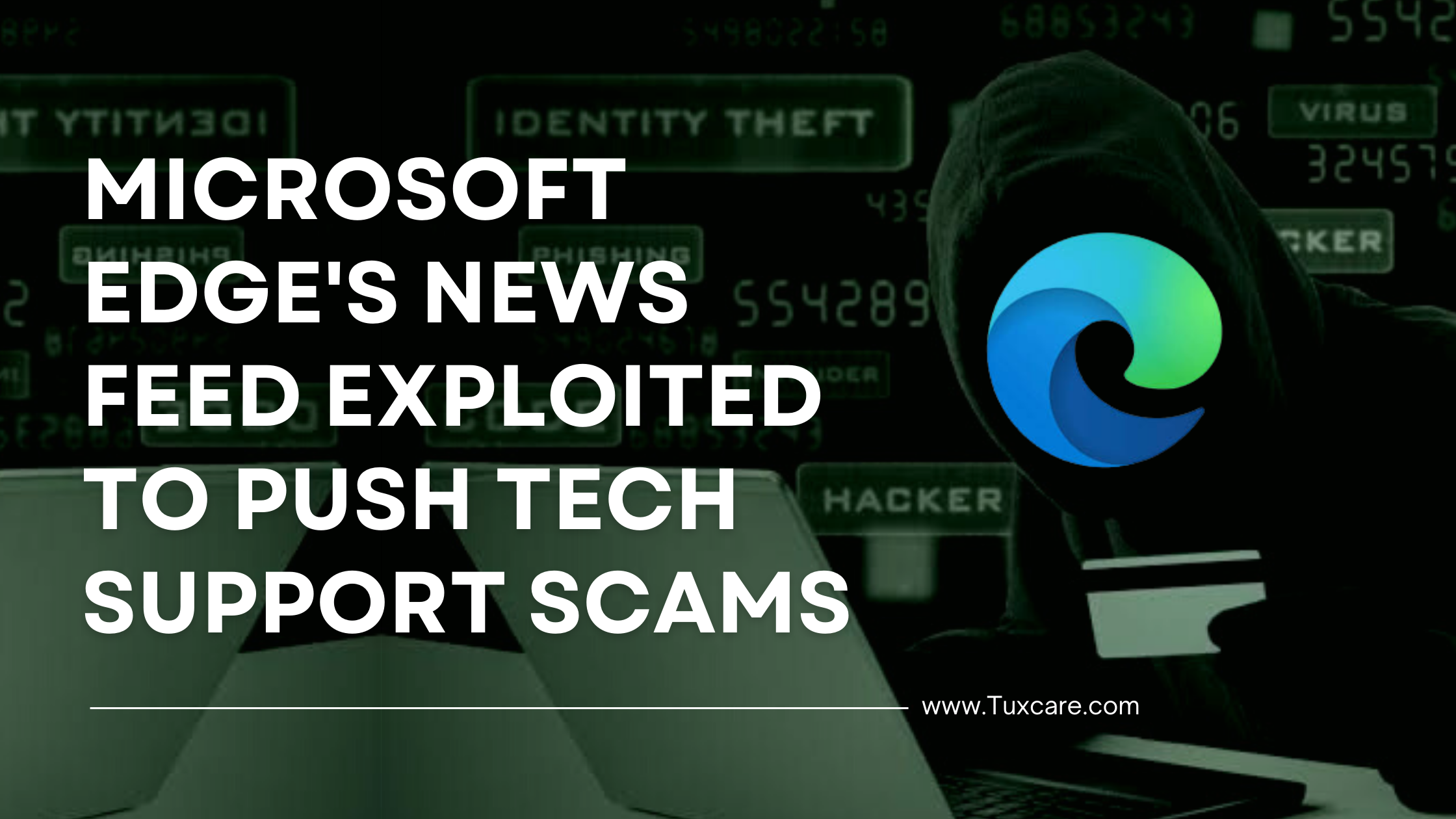 The Threat Intelligence team at Malwarebytes said the fraud operation had been running for at least two months and was considered one of the most extensive campaigns due to the amount of telemetry noise generated.

The attackers switch between hundreds of ondigitalocean.app subdomains to host their scam sites within a single day. The several malicious ads injected into the timeline of the Edge News Feed are also linked to more than a dozen domains.

The redirect flow, which is used to send Edge users to malicious websites, begins by checking the target’s web browsers for different settings such as time zones to decide whether they are worth their time, or if not, send them to a decoy page.

To redirect to their scam landing pages, the threat actors use the Taboola ad network to load a Base64-encoded JavaScript script to filter potential victims.

“The goal of this script is to only show the malicious redirection to potential victims, ignoring bots, VPNs and geolocations that are not of interest that are instead shown a harmless page related to the advert. This scheme is meant to trick innocent users with fake browser locker pages, very well known and used by tech support scammers,” explained Malwarebytes.