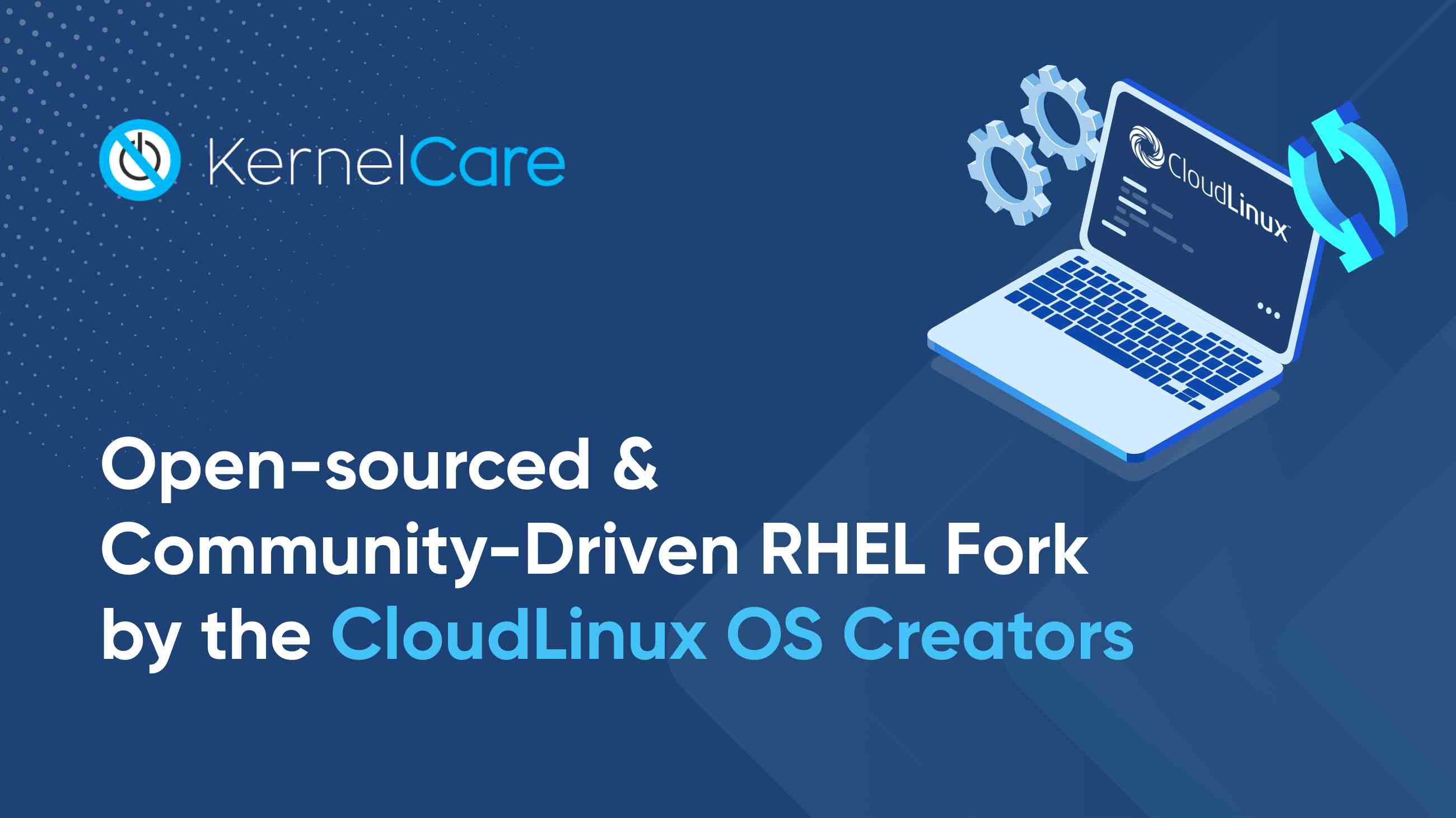 CentOS is a fork of Red Hat Enterprise Linux (RHEL) and undoubtedly a popular choice to deploy on production servers because of its rock-solid stability and compatibility. But, now with CentOS Stream, Red Hat just killed CentOS as we know it. And as expected, people started to fork Red Hat to give a viable community-based alternative to RHEL.

As we already maintain CloudLinux OS, we plan to release a free, open-sourced, community-driven, 1:1 binary compatible fork of RHEL® 8 (and future releases) in the Q1 of 2021. We will create a separate, totally free operating system (OS) that is fully binary compatible with RHEL® 8 (and future versions). We will sponsor the development & maintenance of such OS and work on establishing a community around this OS, with the governing board from members of the community.

Based on the research conducted on CloudLinux website with 1,500 Linux enthusiasts, most of the current CentOS® users (61.5%) are going to wait for another RHEL® fork to be released instead of migrating to Ubuntu, Debian, OpenSUSE or other free or paid operating systems.

It is obvious that another viable enterprise-grade community-based alternative to RHEL® is required, as migration to the Debian-based or any other non-RedHat® OS will create the additional workload, downtime for the business of any size.

Why Are We Doing It

We plan to make all the build and test software free, open-sourced & easy to set up, so if we ever go in the wrong direction – the community can just pick up where we left off.

What It Means For You

If you are running CentOS 8 – we will release an OS very similar to CentOS 8 based on RHEL 8 stable. We will provide stable and well-tested updates until 2029 for free. You will be able to convert from CentOS 8 at any moment by running a single command that switches repositories & keys.

Join Project Lenix Reddit community to discuss the news and be notified about the release.

With CentOS Linux shifting direction from a downstream project to an upstream platform, what is your plan?
Powered by Survicate