Thousands of databases hosted on Amazon Web Services Relational Database Service (RDS) have been discovered to be leaking personally identifiable information, potentially providing a gold mine for threat actors.

The exposure is provided by Amazon RDS’s snapshot feature, which is used to backup the hosted databases. Users can use this feature to share public data or a template database with an application, as well as create a Public RDS snapshot for sharing without having to deal with roles and policies.

Names, email addresses, phone numbers, dates of birth, passwords, credit card details, tokens, marital status, car rental information, and even company logins were leaked, all of which can be used by hackers.

Mitiga, an Israeli company that conducted the research from September 21, 2022 to October 20, 2022, said it discovered 810 snapshots that were publicly shared for varying lengths ranging from a few hours to weeks, making them vulnerable to abuse by malicious actors.

To demonstrate how a threat actor could access the data, the researchers created an AWS native technique that uses AWS Lambda Step Function and boto3, the Python software development kit to scan, clone, and extract sensitive information from RDS snapshots on a large scale.

The researchers then observed 2,783 RDS snapshots, of which 810 were exposed publicly. Furthermore, 1,859 of the 2,783 snapshots were exposed for one to two days, giving an attacker enough time to obtain them easily.

However, Mitiga points out that AWS is not to blame because AWS not only makes RDS users aware of publicly exposed snapshots, but also provides tools such as AWS Trusted Advisor, which detects security issues and recommends remediation steps.

“We think it’s not an overstatement to assume the worst-case scenario — when you are making a snapshot public for a short time, someone might get that snapshot’s metadata and content. So, for your company and, more importantly, your customers’ privacy — don’t do that if you are not 100% percent sure there is no sensitive data in the content or in the metadata of your snapshot,” said Mitiga researchers.

The sources for this piece includes an article in SCMagazine. 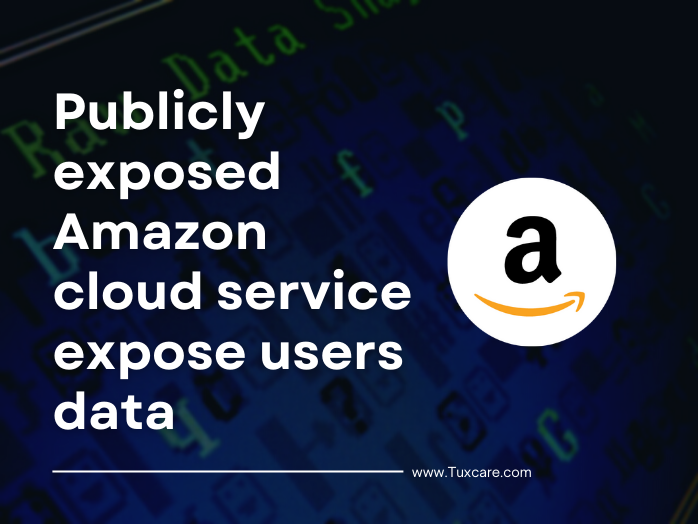