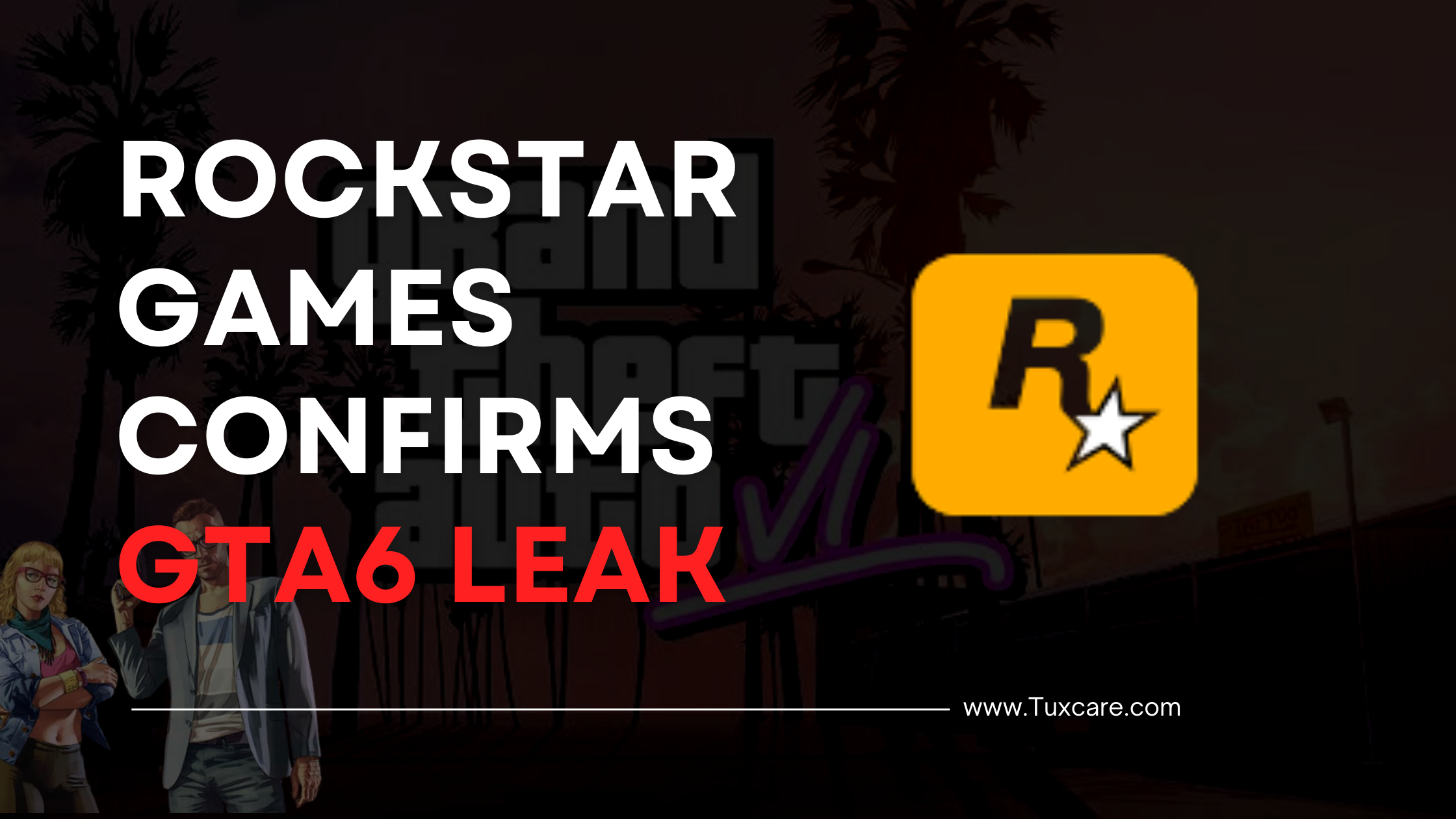 A hacker gained access to Rockstar Games’ internal servers and stole 3 GB worth of early GTA 6 footage, photo and source code for the game.

The hacker, who was identified as Tea Pot, an 18-year-old who was the face behind an attack on Uber a few days ago, is responsible for the data breach on Rockstar Games. This time on the American video game publisher Rockstar Games, the creators of Grand Theft Auto, in one of the most serious security breaches.

Rockstar Games said it had been the victim of a “network break-in” that allowed unauthorized users to illegally download early Grand Theft Auto VI footage, adding that it was unclear how it happened and that it did not expect any disruption to its live game services or long-term impact on the development of ongoing projects as a result of Tea Pot’s access to confidential information from its systems.

The hacker revealed that the videos were downloaded from Slack and that if he is not paid, he will leak more after having leaked more than 90 videos of game clips and will damage the company’s operations by including source code, assets and test builds of both GTA 5 and GTA 6.

The leaked footage showed the setting of the game in a fictionalized version of Miami, which was also the setting for GTA: Vice City in 2002, as well as animation tests, level layouts and some gameplay demonstrations, confirming the rumor that the game will have its first playable female protagonist.

The company said it was extremely disappointed but would continue as planned because it was determined to exceed expectations.

Rockstar Games’ parent company, Take-Two Interactive, said in a recent K-8 filing with the SEC that it had already taken steps to isolate and contain the incident.

Although the request to stop distributing the video has led to the footage being removed, many remain easily visible on popular websites.

The sources for this piece include an article in TweakTown.