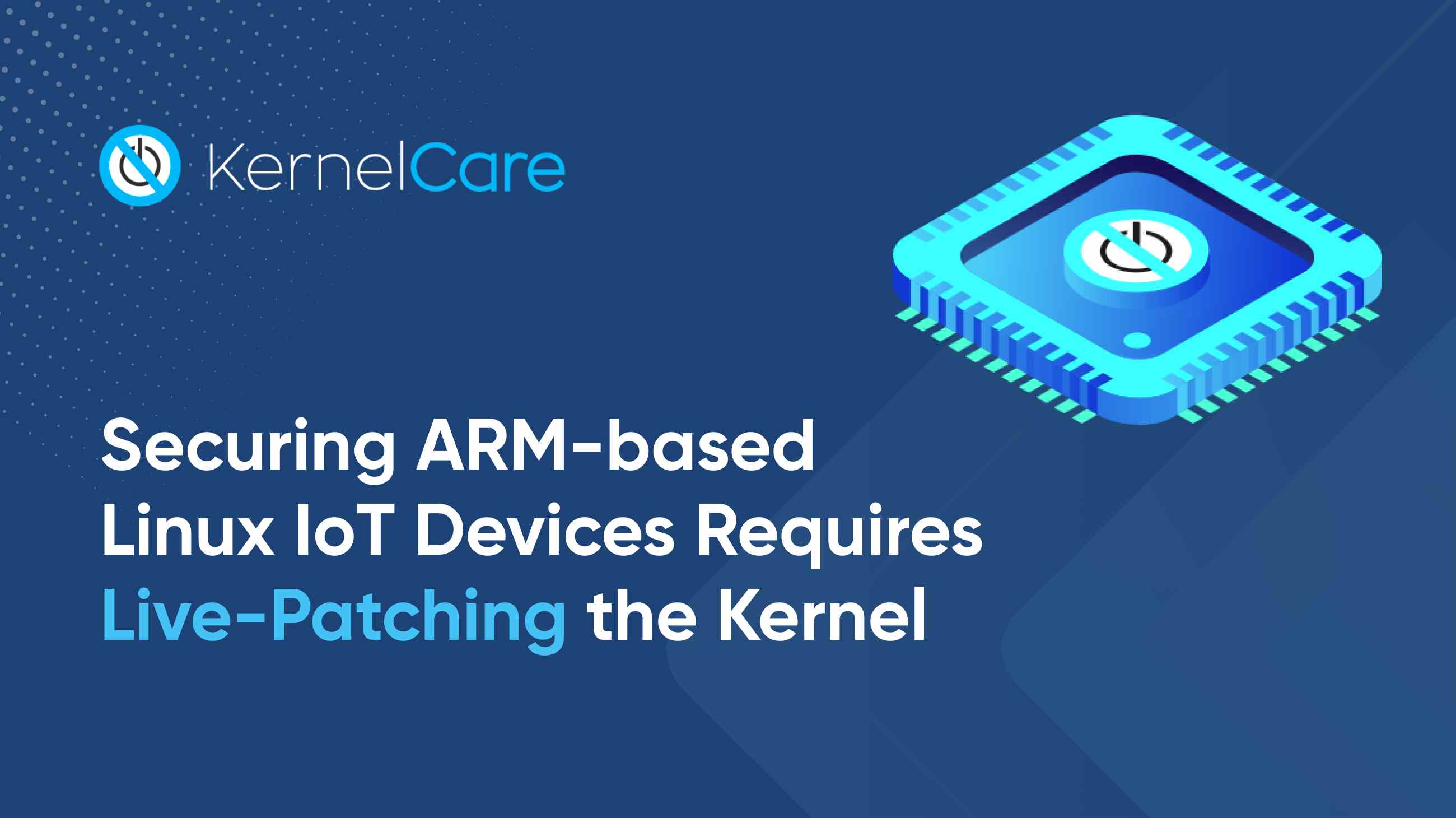 The IoT is an integral part of many network infrastructures and a feature of everyday life for consumers. On the enterprise level, there are smart buildings, public utilities, and smart factories that rely upon online connectivity to operate smoothly via a network of physical nodes. Companies invest trillions of dollars in IoT tech to develop the most cutting-edge technologies and meet future economic challenges.

Organizations deploying IoT devices for all industries expect them to be protected from cyber attacks the same as their IT servers, but the current IoT landscape poses potentially catastrophic security risks. This is due to the fact that a huge number of IoT devices are entering circulation with little or no protection against cyberattacks. According to Kaspersky Lab, between 2016 and 2018, attacks on IoT devices increased forty-fold. The IoT security landscape is particularly worrying for anyone who works with the most common form of IoT hardware – the ARM chip – and the most common form of IoT operating system: Linux.

When it comes to IoT devices, security updates require planning, organization, management, coding, and finally patching. If we follow the current practice, this update process often involves device downtime and periods of risk during maintenance windows. But there is another way to ensure your IoT devices are protected against cyber attacks. With KernelCare you can ‘live patch’ Linux Kernel and ARM-based devices and avoid rebooting and downtime!

To help spread the knowledge of security measures for embedded IoT devices, KernelCare put together this white paper, where we discuss the reasons behind the dreadful statistics of attacks on the IoT devices (yes, there is a reason why DDoS attackers seized control over 100,000 IoT devices and it could have been prevented)! Explore the white paper for protection tips for your IoT devices, and contact KernelCare sales engineer to explore live-patching kernel options.