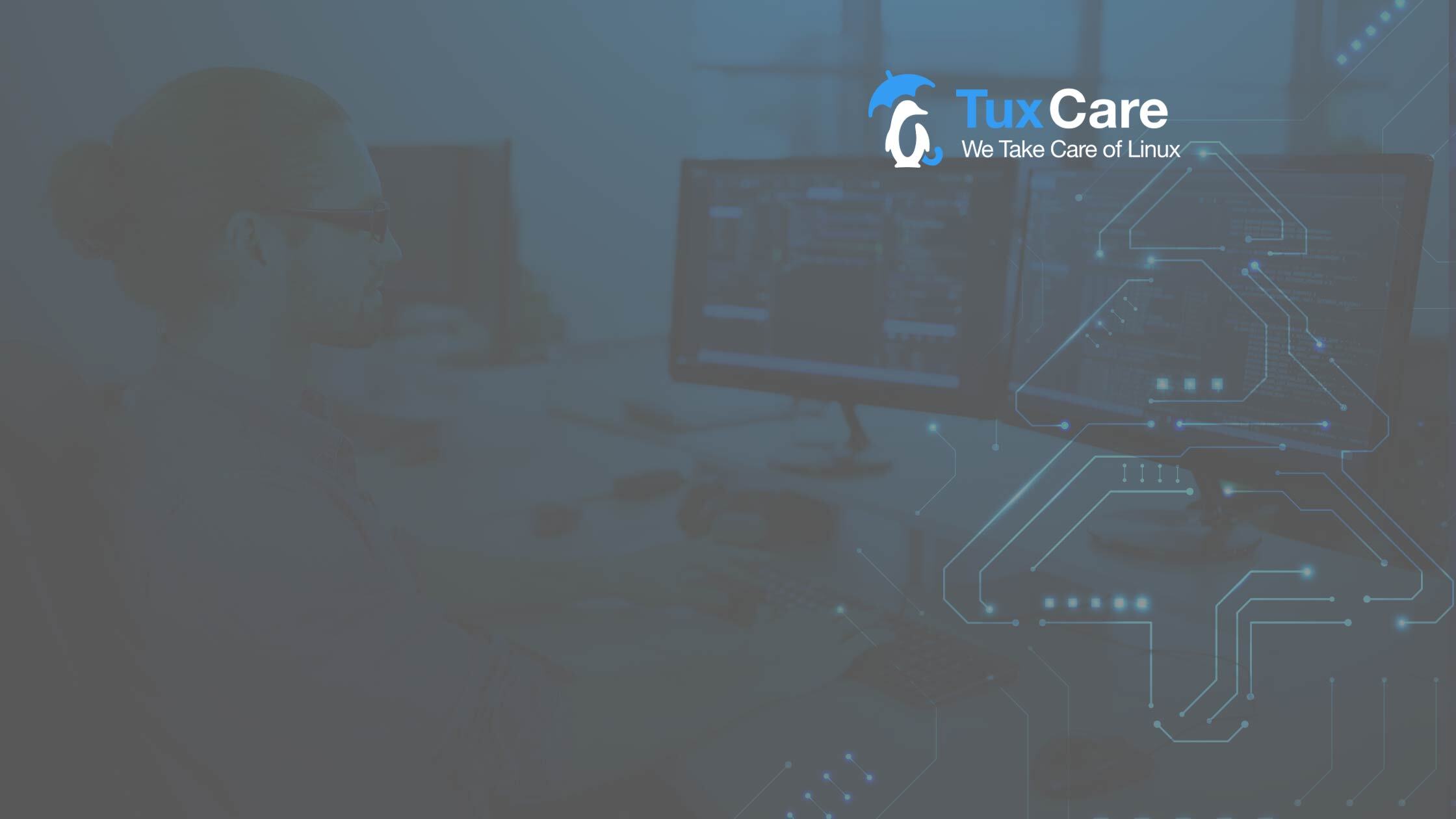 Just over a year ago Red Hat announced that the company is changing gears on CentOS, dropping support for the stable release of CentOS that’s so universally popular, while continuing to drive development of CentOS Stream.

At the time of announcing this change, Red Hat appeared to suggest that many workloads could migrate seamlessly from CentOS 7 or 8 to CentOS Stream, and that the change in approach was broadly beneficial, including for the ongoing development of enterprise Linux.

The community backlash was firm. Most CentOS users considered it a drastic step that disrupted established IT plans, particularly given that a promised CentOS 8 support window was radically cut by several years.

Yet, in many ways, CentOS Stream is still CentOS, a binary compatible RHEL clone. But a single difference – the fact that CentOS Stream is updated more frequently at weekly intervals rather than every six months – has important implications for many workloads, if not all workloads.

Red Hat is not entirely wrong when it says CentOS Stream could be a replacement for CentOS 8. That said, for many users, this single change makes CentOS Stream unviable. So, can you switch from CentOS 8 to Stream without fuss? And under which circumstances is it simply not an option? Read on to find out.