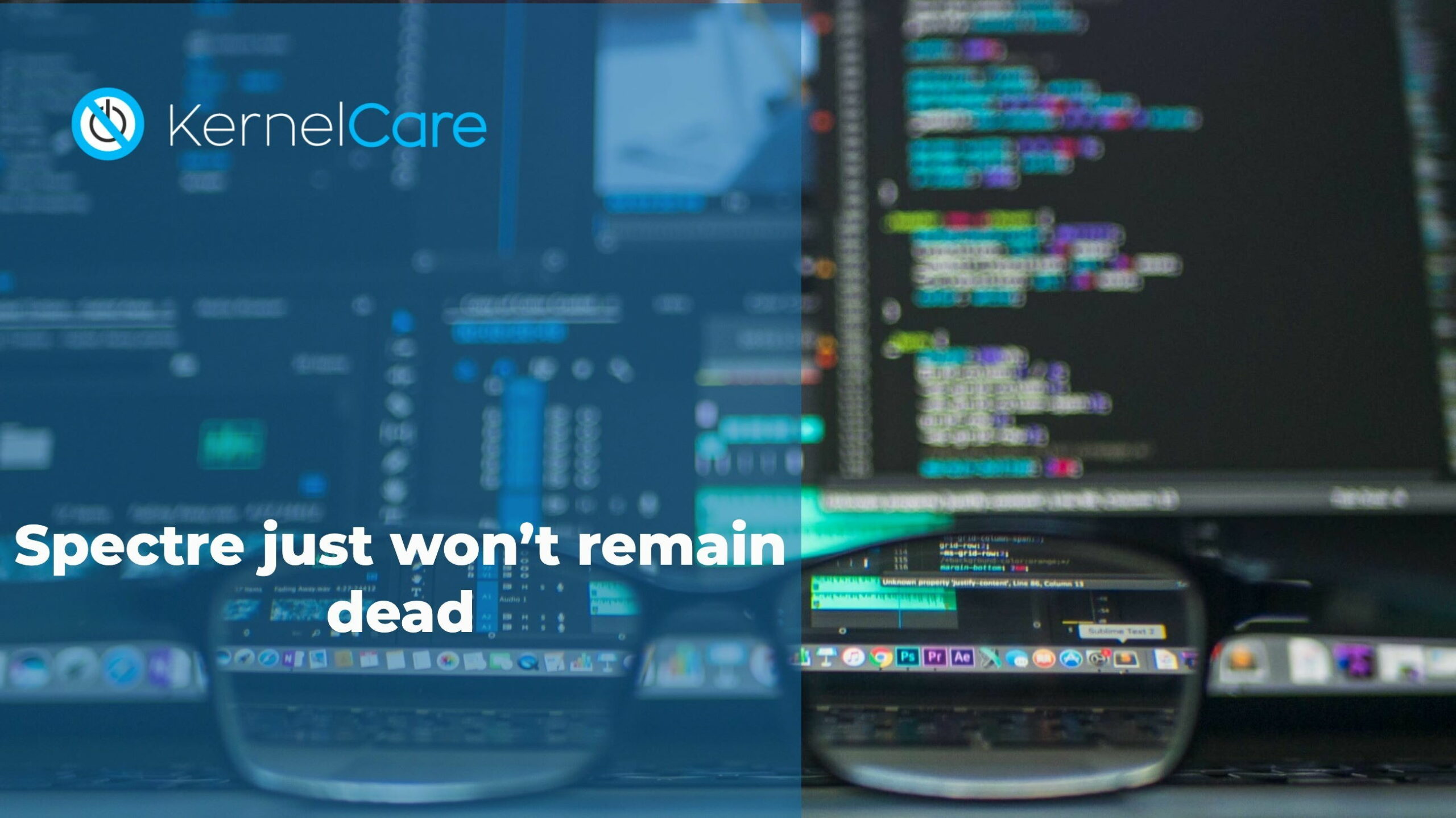 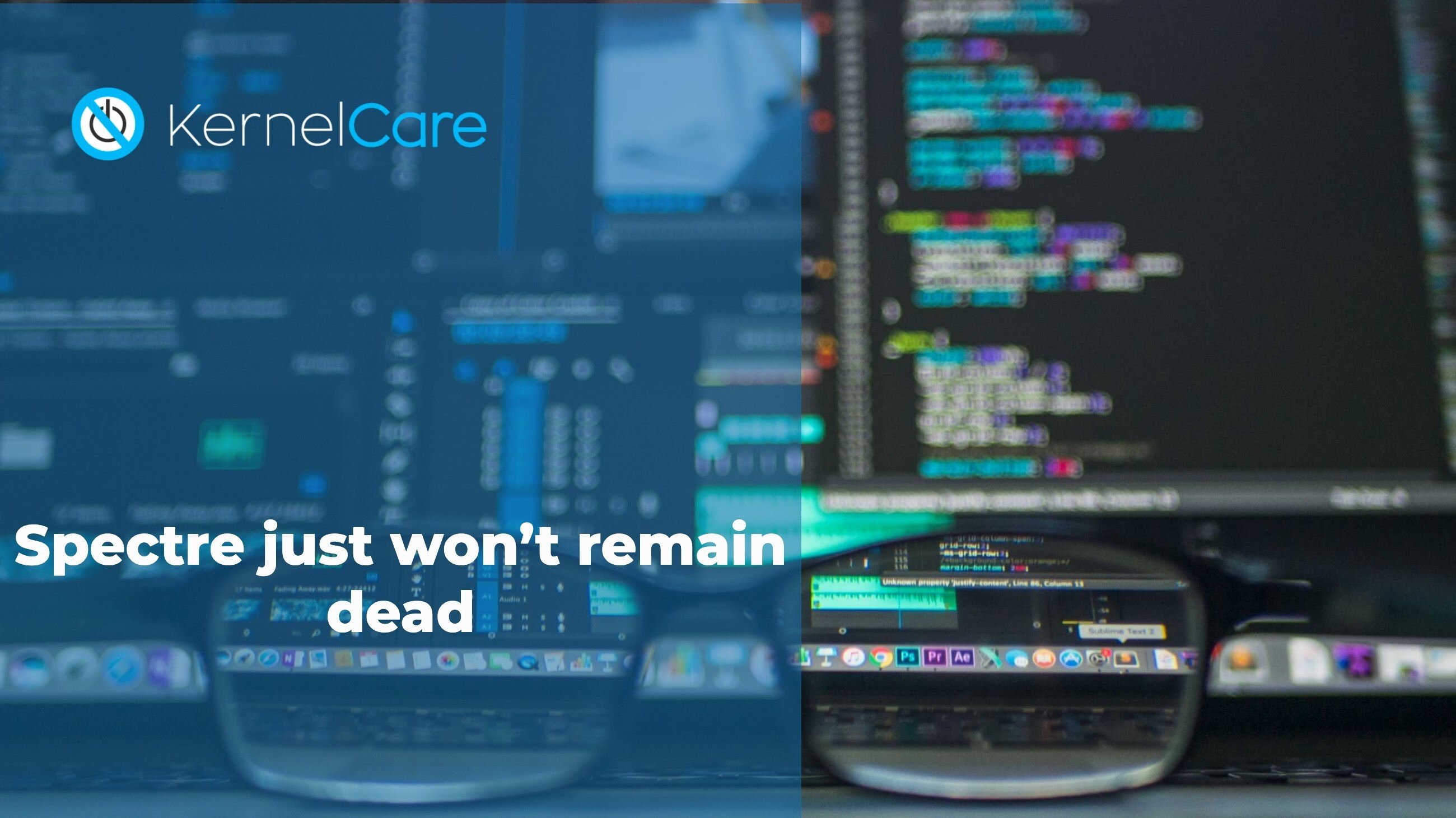 Shortly after exploit code was found in a public repository, two new vulnerabilities (CVE-2020-27170 and CVE-2020-27171) have been found in the Linux Kernel code that protects against it.

Both vulnerabilities allow a local user to read kernel memory which could contain sensitive information like encryption keys. Proof-of-concept code has also been made available privately, but it is safe to assume it will eventually reach public outlets.