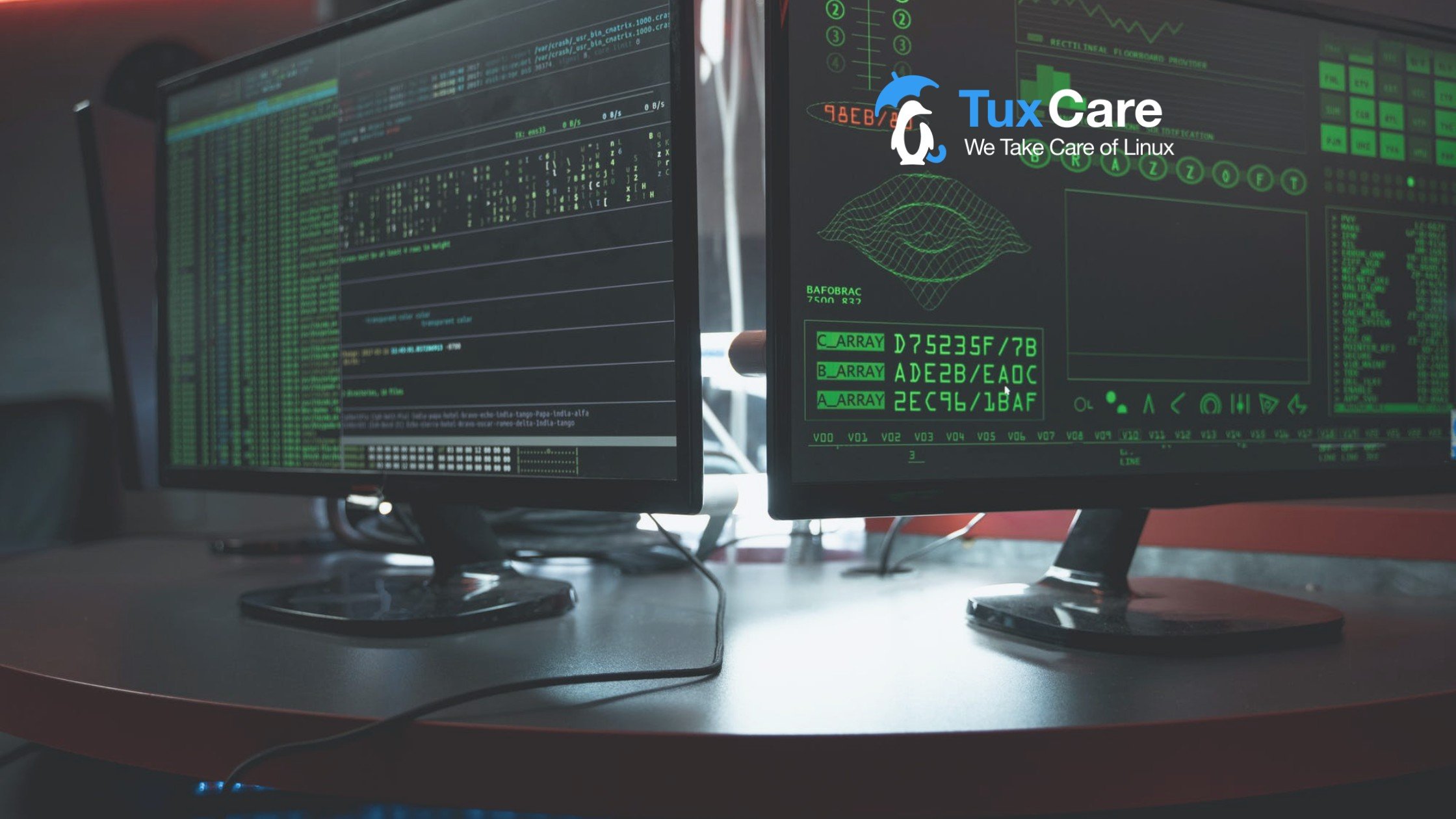 We’ve received requests for assistance with converting systems running RHEL 7 to CentOS 7. There are several reasons for this, from wanting to standardize the server fleet (on a recently released survey, roughly 73% of the respondents said they had a single OS fleet), licensing changes, future migration paths or other scenarios.

What could, at first glance, look like a simple repository change is actually somewhat more involved. So we created a script to automatically perform the conversion. This article provides an in-depth look at the script and the migration process.