What is an Advanced RISC Machine? - TuxCare

What is an Advanced RISC Machine? 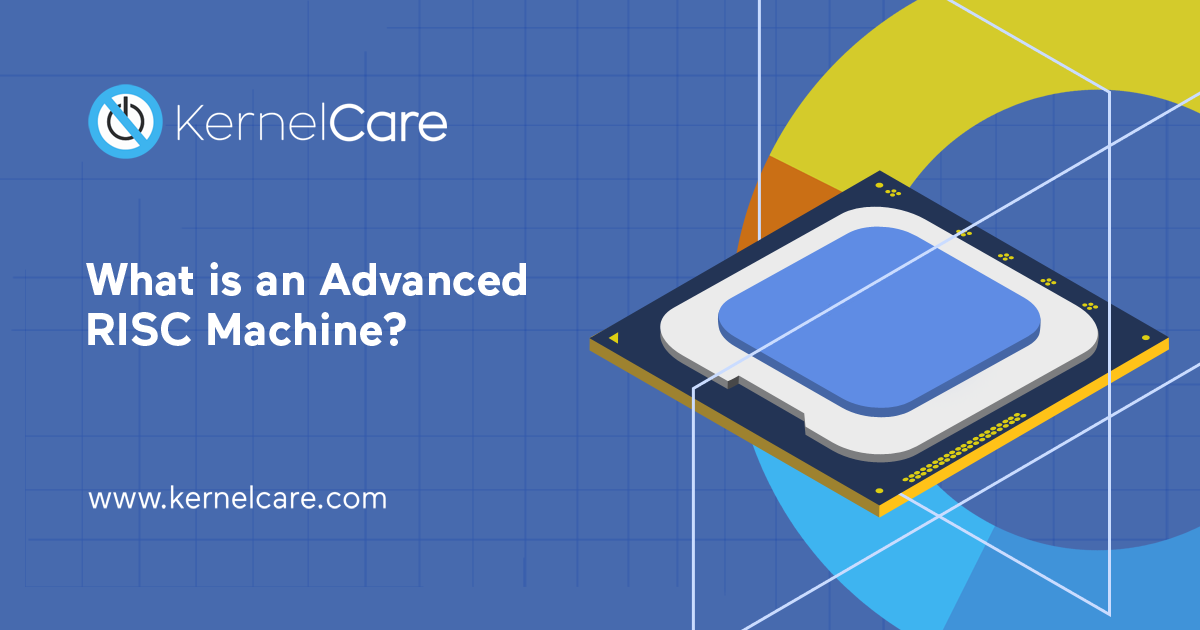 Electrical engineering is a field packed with acronyms. “Advanced RISC Machine” is an older name for the modern-day ARM processor, which represents the leading form of RISC architecture. “RISC” stands for reduced instruction set computer, and refers to a type of microprocessor architecture that optimizes performance by limiting the number of cycles per instruction within its CPU programs.

The profusion of interlinked names has an interesting history. Today, ARM Holdings – owned by the behemoth SoftBank Group, via their Vision Fund – are the global leader in microprocessor and graphics processing unit (GPU) design. But ARM started out life in the late seventies as a now-defunct British company called Acorn, who developed a pioneering RISC computer. (The Acorn RISC was used in the Acorn Archimedes, a 32-bit early home computer whose name might trigger nostalgia in older readers.) In the nineties, after incorporation, the company replaced “Acorn” with “Advanced” and the processor became known as an Advanced RISC Machine. In 1998, after the company’s IPO, their name became simply “ARM Holdings”, or “ARM” for short. The name of the architecture/processor followed suit, changing its name once again to simply “ARM.”

The Benefits of RISC

With RISC, compilers have to spend more time breaking down complex instructions into single units. This can be a lot of work.

These days, to all intents and purposes, “advanced RISC machine” is essentially synonymous with an ARM processor. The ARM instruction set architecture is by some distance the world’s leading form of RISC architecture, with more than 100-billion ARM processors in circulation. ARM processors are licensed by ARM (the company) to other companies, who then utilise it within systems-on-chips (SoC) and systems-on-modules (SoM). (They also design cores that implement the ARM instruction set.)

The ARM architecture is by far the most popular choice for embedded mobile devices such as Android, Chrome OS, Firefox OS, and Windows Mobile. Since 2012, the architecture has been also supported by several Linux distributions, such as Debian, Gentoo, Ubuntu and Raspbian.

In the last week of June 2019, a new type of malware emerged, dubbed “Silex.” Reminiscent of the BrickerBot malware of 2017, Silex went after IoT devices, and killed the operating systems of thousands of devices in a matter of hours. Silex was able to infect any system running a Linux distribution, and chiefly damaged smart thermostats, lights, and sensors. Silex’s IoT damage shows the need for live kernel patching for embedded systems. Read more about Silex and how to protect your infrastructure against critical vulnerabilities in this blog post.