Talk To An CentOS 6 Expert 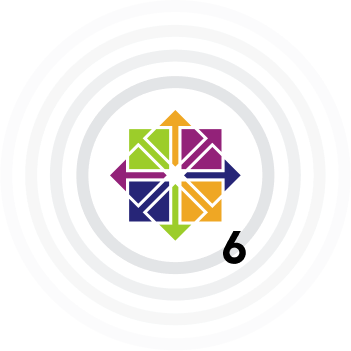 In 2020, CentOS 6 reached end of life, and there’s no simple upgrade path. Sure, your CentOS 6 Linux workloads still work, and you could choose to continue to use CentOS 6.

However, here’s the problem: since December 2020 there are no security patches for CentOS 6, so anyone using CentOS 6 is now vulnerable to countless dangerous threats. The switch to CentOS Stream means many organizations are in limbo. Trying to find an upgrade path from CentOS 6 is not easy, but not acting isn’t an option either.You can buy time if you’re still running CentOS 6 versions.

TuxCare’s Extended Lifecycle Support gives you the same official security patches you used to get with CentOS 6, and we’ll continue to provide rapid patches for enterprise Linux users right through to November 2024. 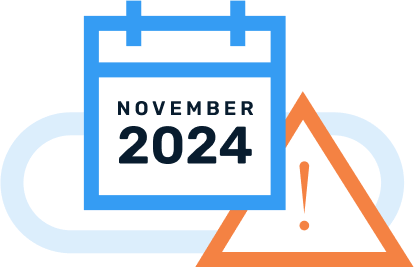 So don’t sweat it.

What happened with CentOS Linux?

The CentOS project community release sponsor, Red Hat, changed course in Dec 2020 and announced that it will no longer issue stable releases of CentOS that are binary compatible with the matching Red Hat Enterprise Linux (RHEL) release.

CentOS 8 would be the last stable release of CentOS.

Instead, CentOS Stream is now the “last” of the CentOS versions. Stream is a rolling release, without a fixed version that matches a corresponding RHEL distribution 1:1. Worse, the CentOS 8 end of life date was Dec 31st, 2021, so that is not an option either. 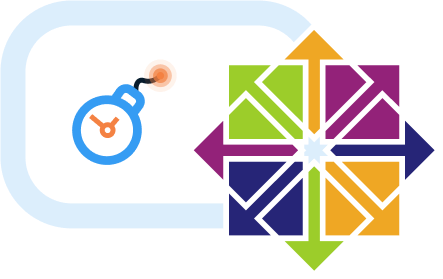 What does it mean for CentOS users?

CentOS Stream is a continuous delivery release so there is no longer a new fixed CentOS release, and therefore CentOS is no longer a cheaper, 100% binary compatible alternative that is an exact copy of RHEL.

Worse, because CentOS 8 also reached end of life just a year after CentOS 6, companies were faced with a fast, risky migration to another Linux distribution for their dedicated servers and other workloads. CentOS 7 end of life date also looms close, so a move there would be a stop gap solution that would simply push the issue a few months down the line.

Unsurprisingly, many web hosts and other companies chose to simply let their production workloads run on an unsupported distribution. These companies are now exposed to significant cyber security risks. 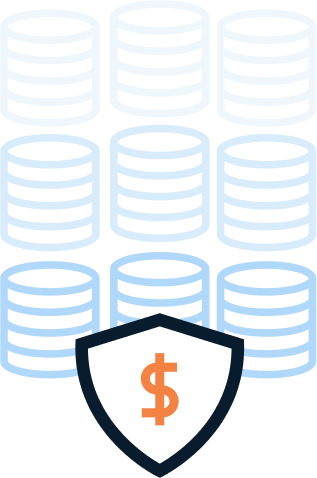 Talk To An CentOs 6 EXPERT

You can think of TuxCare’s Extended Lifecycle Support (ELS) as a continuation of official vendor support for CentOS Linux systems, giving you the same security patches to close new vulnerabilities as the CentOS project did, and sometimes even faster.

When a new vulnerability emerges, our own internal Linux developers respond rapidly to new threats and roll out a patch that you deploy just the way you would if you were relying on CentOS official support. This vendor-grade patching support from TuxCare gives you a couple of extra years to decide which Linux distribution you are going to move your CentOS 6 machines to, keeping you safe in the meantime.

Talk To An CentOs 6 EXPERT

You can safeguard your CentOS 6 instance now by signing up for critical patches and updates from TuxCare:

Supports core system components like the kernel, but also a comprehensive list of commonly used additional tools (bash, rpm, apache, and many others)

The knowledge that your CentOS 6 Linux operating systems are now safe and secure, until November 2024

Getting your CentOS 6 operating systems patched and secure is easy. All you need to do to enable Extended Lifecycle Support for CentOS 6 is to run a short script on your CentOS 6 servers to switch the repositories used by your regular update management tool (yum, for example). Within minutes you’ll be protected by TuxCare ELS for CentOS 6. Optionally, you could choose to run a local mirror with ELS patches from TuxCare – it’s easy to do using rsync. Either way, you get support to safely run CentOS 6 beyond its EOL date thanks to TuxCare security patches.

Extended Lifecycle Support will last until January 2026, giving you enough time to switch your server fleet to an alternative distribution or upgrade to the newest version of your favorite Linux distributions.

Save on an Ubuntu 16.04 subscription by choosing Extended Lifecycle Support for ongoing Ubuntu 16.04 maintenance, providing updates for your Ubuntu servers until April 2025.

Servers that run CentOS 6 versions are still working, but Red Hat is no longer providing updates covering CentOS release 6 for security vulnerabilities, as CentOS 6 reached end of life. When you see a new CVE that affects CentOS 6 you can assume that your system is now vulnerable and that there’s no fix on the horizon.

There is a way forward to safely run CentOS 6 beyond its EOL date. Just sign up for TuxCare’s ELS service for CentOS 6. We’ll cover you for critical security updates right through November 2024, with just the same patches you received from Red Hat Enterprise Linux.

Yes, but you need to find a way to ensure that you apply critical security patches if you run CentOS 6. You can develop these patches in-house if your organization has the required Linux server kernel development expertise.

Your alternative is to partner with a vendor that can provide these patches for you. Thanks to TuxCare extended lifecycle support, which includes full technical account management, you can now continue to use CentOS 6 right through to November 2024.

CentOS as most users knew it and used it has been discontinued. Yes, CentOS Stream is a viable replacement for some workloads, but for most others, there is no alternative to CentOS, other than either a paid RHEL subscription or switching to another Linux distribution.

CentOS 6 was replaced by CentOS 7, and later by CentOS 8. One problem with both replacements is the end-of-life dates – with CentOS 8 already end of life. The bigger problem is that there won’t be a CentOS 9, which means there’s no upgrade path: CentOS 8 is end of life, and there’s nothing to follow.

Red Hat says that CentOS Stream is the next logical step, but the reality is that CentOS Stream breaks 1:1 binary compatibility with RHEL. There just isn’t a matching CentOS Stream release for the fixed-release RHEL, and there won’t be a CentOS 9 to match RHEL 9. So, there’s no CentOS 6 replacement – but you could consider an alternative such as AlmaLinux or Oracle Linux.