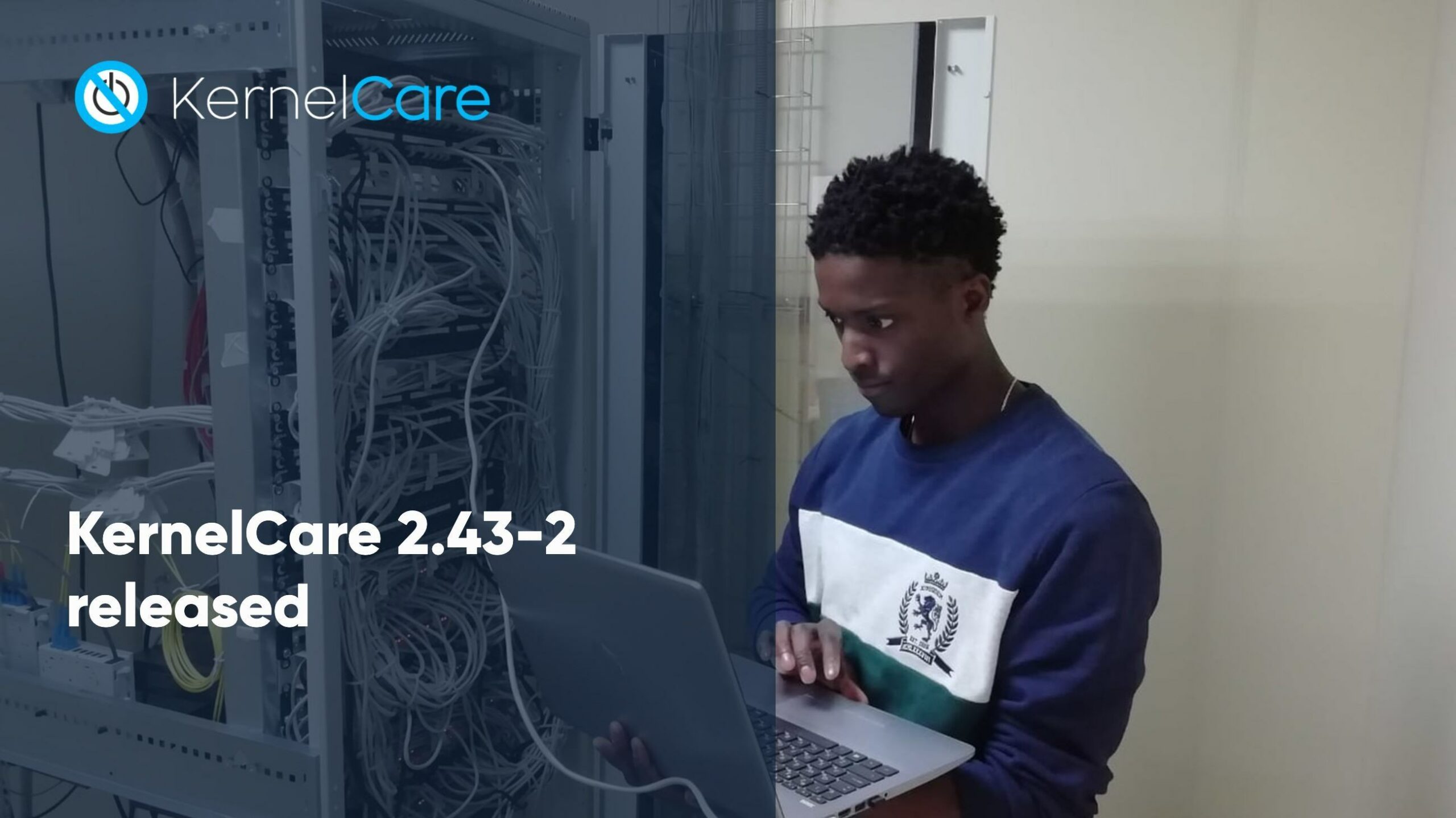 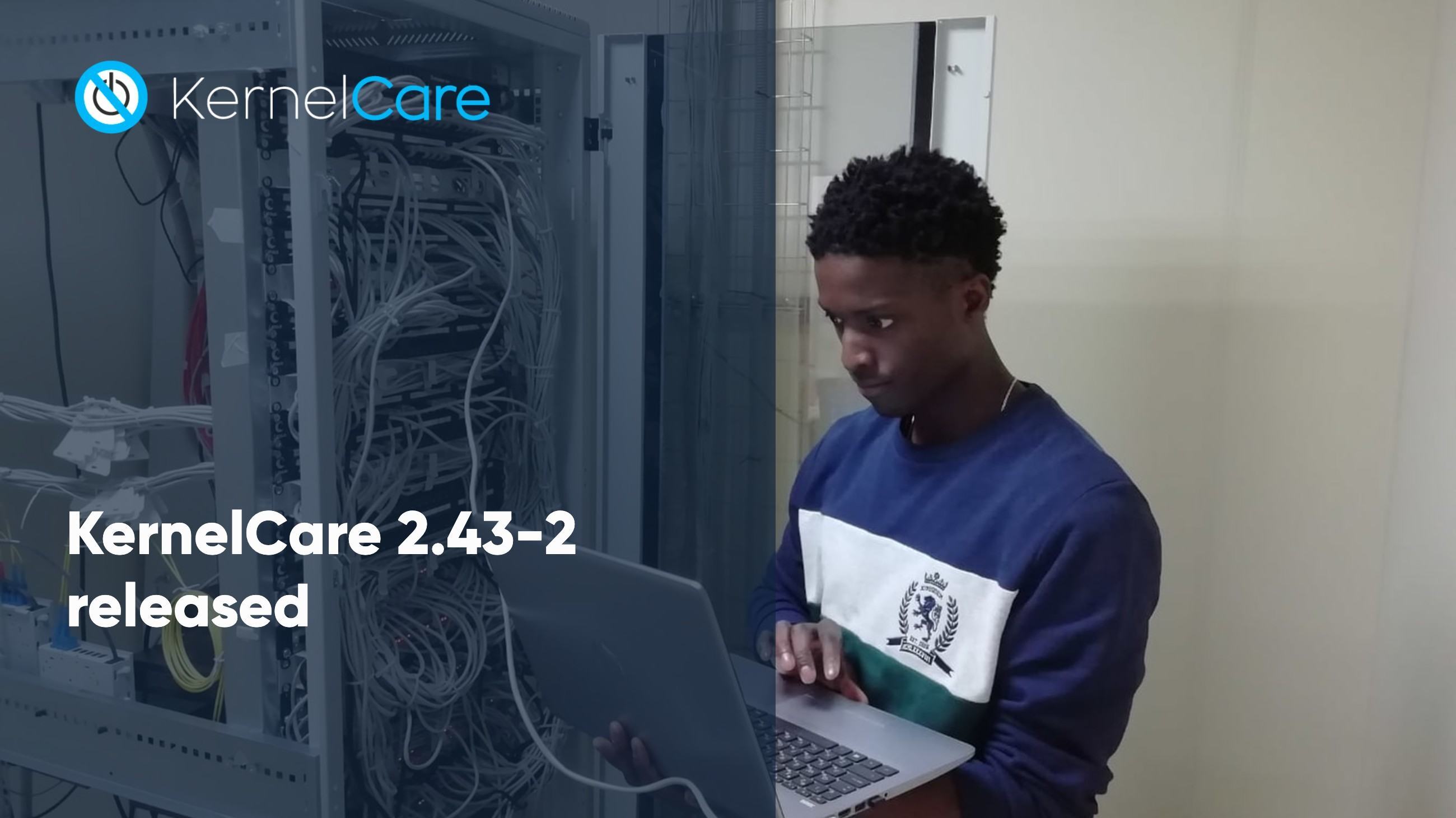 The KernelCare team is proud to announce the release of KernelCare 2.43-2, bringing new features and bug fixes to the enterprise’s live patching tool of choice. This follows the recent update to ePortal, and signals KernelCare’s continued commitment to support and maintain this important and widely used enterprise tool, giving users the confidence to continue to depend on it for their live patching needs.

The core KernelCare now should suppress all stderr/stdout messages correctly by default when the “-q” flag is used, there is now a setting to explicitly disable the libcare component, and auditd should be less spammy with the inclusion of a new rule. We also streamlined licensing checks at the end of the trial to eliminate unnecessary “chatter” with CLN servers.

This version of KernelCare also brings enhancements to the scanner interface, correcting some reported issues during initialization, library interactions and script improvements, both on x86 as well as ARM platforms.

For shared libraries live patching, there are fixes for issues related to prelinked libraries support and interaction with a third party security tool, Trend Micro Deep Security Agent, which caused interference in the process. Also, there is more detailed information about the libraries being patched.

On the ARM side, for Ubuntu 20.04 users, Python 3 is now the used version rather than Python 2, so if you had Python 2 around specifically for KernelCare, you no longer need to and can update it.

As always, the KernelCare team continues to improve the tool by addressing customers’ needs and bug reports while ensuring it maintains it’s high level of quality in quickly deploying security patches, to your Linux kernel and shared libraries, on x86 and ARM platforms alike.

Why reboot your servers or services just to apply patches? Avoid business disruption caused by downtime on your critical servers with KernelCare.