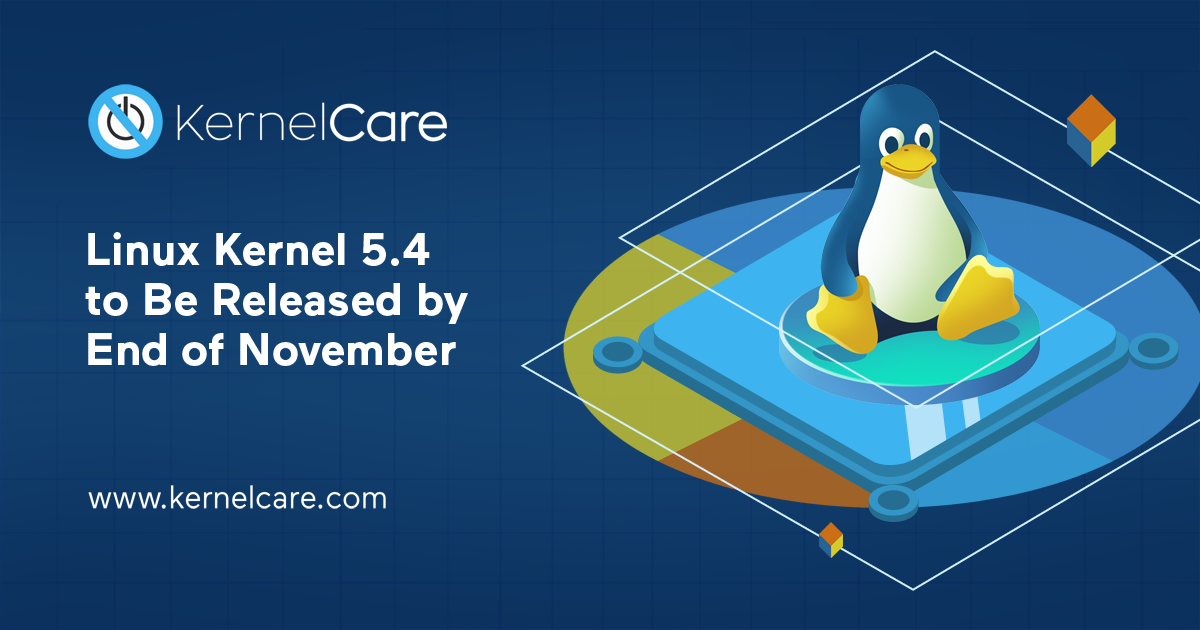 The Linux Kernel 5.4 is nearly complete! It is expected to debut as stable by the end of November. It will mark the last major stable kernel release of 2019.

The Kernel 5.4 release will have the ability to run mainline kernels on Arm consumer laptops. It offers support for newer AMD and Intel GPUs, an improved FSCRYPT support, Intel Icelake Thunderbolt, FlySky FS-iA6B drone receiver, as well as Qualcomm Snapdragon 855 SoC support. Another major feature is the VirtIO-FS that allows sharing files/folders between the host and guests’ operating systems while using virtual machines. Kernel 5.4 also fixes for Windows gaming via Wine/Proton.

“I wish I could say things were calming down, but they aren’t. This week, the main culprit is networking – just about exactly half the patch (and almost half the commits) is networking-related, either drivers, core networking, or documentation”, he stated.

According to Torvalds, this is not because of some sudden influx of networking issues, but rather the timing of the release candidate. The initial rc5 didn’t get any networking support at all. The rc6 is expected to have two weeks worth of networking fixes. “There’s no particular area or outstanding issue that is worrisome, but if things don’t calm down this week, I suspect we’ll be looking at one of those releases when we have an rc8. We’ll see how things evolve here over the next couple of weeks.”

You can read the full announcement here.

As you all await the 5.4 release, keep in mind that rebooting makes you vulnerable. Once Kernel 5.4 is live, it will be as important as ever not to delay patching, because if you do, you expose your devices to hackers who know all the current vulnerabilities, and are eager to exploit them to spy, steal, or disrupt.

With KernelCare, you never miss out on security patches and your kernels are always up-to-date. We apply security patches automatically to a running kernel. Live installation of security patches takes nanoseconds, doesn’t alter the performance of servers, doesn’t require a reboot, and quickly delivers a better, more secure Linux. No need to stay up at night to deliver kernel patch updates, or coordinate downtime with your business units and various IT departments and locations.