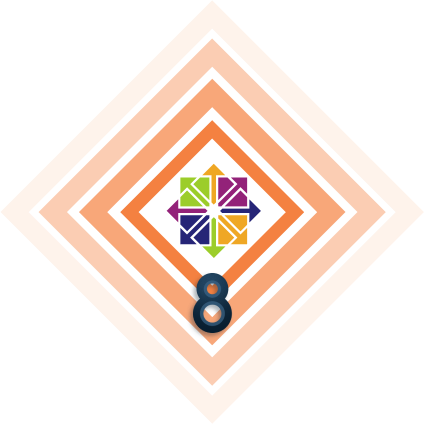 CentOS 8 is now, of course, officially end of life. But if you’re still running it now, relax. You have a
safe haven for CentOS 8 at TuxCare, giving you until Jan 2026 to execute and plan your migration. 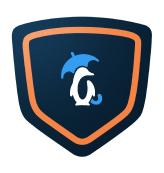 We’ve been supporting older versions of Linux for years and today, over 100,000 end of life Linux nodes are getting cybersecurity updates and fixes from TuxCare.

Talk To An CentOs 8 Expert

What happened with CentOS EOL?

In December 2020, Red Hat Software, the sponsor of the CentOS community release, changed course and advised the Linux community that it will stop producing stable releases of CentOS Linux. CentOS 8 would be the last release that is 1:1 binary compatible with a Red Hat Enterprise Linux release.

Only the rolling release, CentOS Stream, would now continue to be developed by Red Hat. At the same time, Red Hat advised system administrators that CentOS 8 will reach end of life in Dec 2021 – which is years earlier than expected. 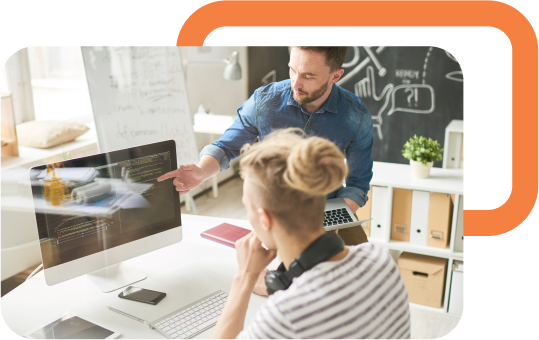 What are the consequences?

For many workloads, CentOS Stream cannot function as an enterprise Linux solution because a rolling release doesn’t give enterprise users the time to battle test new operating system versions. By cutting official support for CentOS 8 short and with no release date for a new version Red Hat put many companies in a difficult position.

Enterprise users and web hosts need to choose between a risky, rapid transition to an alternative commercial or community release such as AlmaLinux, RockyLinux, or Ubuntu – or taking unacceptable risks in running unsupported Linux systems.

Extended lifecycle support is a simple concept that buys you time to migrate to an alternative Linux distribution. It’s straightforward: as soon as a new security vulnerability is found or if bug fixes are needed, TuxCare immediately develops a patch that you can deploy across your Linux systems using traditional package management tools. We don’t wait for the vendor to release a patch. Instead, we rely on our experienced in-house developers to analyze the vulnerability, rapidly releasing a patch that’s just as effective as the official vendor patch.

TuxCare gives you exactly the same critical updates and patches you would get if you still had official vendor support, including: 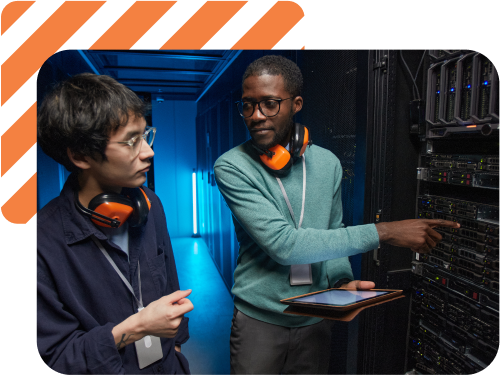 TuxCare knows Linux inside out which is why we deliver Extended Lifecycle Support for CentOS 6, CentOS 7,
CentOS 8, Oracle Linux 6, and Ubuntu 16.04 LTS too.

Extended Lifecycle Support will last until January 2026, giving you enough time to switch your server fleet to an alternative distribution or upgrade to the newest version of your favorite Linux flavor.

Save significantly on a Ubuntu 16.04 subscription by choosing Extended Lifecycle Support for ongoing Ubuntu 16.04 maintenance, providing updates for your Ubuntu servers until April 2025.

The official vendor support for CentOS 8 has now been discontinued. If you have any workloads still relying on CentOS 8 you won’t receive ongoing vendor updates. When a new vulnerability for CentOS 8 surfaces – and it will – you won’t get a fix, and your systems will be vulnerable to the resulting exploit.

However, you can sign up for TuxCare Extended Lifecycle Support (TLS) to cover you for security fixes for CentOS 8 right through to January 2026, just the same way Red Hat support would cover you, if it was still available.

Yes, but you need to find a way to ensure that you apply critical security patches. You can develop these patches in-house if your organization has the required Linux server kernel development expertise.

Your alternative is to partner with a vendor that can provide these patches for you. With TuxCare extended lifecycle support you can continue to use CentOS 8 right through to January 2026. However, you cannot continue using CentOS 8 on production systems without third-party support.

There are two parts to this answer. The CentOS project is continuing in the shape of CentOS Stream, a CentOS version that is a rolling release, continuous delivery Linux distribution that is essentially a preview of the regular RHEL stable releases issued by Red Hat.

The change lies in that there will no longer be new releases of a fixed, stable version of CentOS. With the respect to workloads that relied on binary compatibility with RHEL, CentOS 8 is now discontinued as the rolling release CentOS Stream will not be binary compatible with the latest RHEL release.

However, CentOS Stream’s rolling release nature means it’s not a replacement for many enterprise production workloads; or for web hosts who are CentOS users. And, in that sense, there is no direct replacement for CentOS 8, though alternative Linux distros include AlmaLinux, Amazon Linux, Oracle Linux, Rocky Linux, or even Ubuntu.

We support CentOS 8.4 and 8.5 Stable – For this and other distro support, please see: https://docs.tuxcare.com/extended-lifecycle-support/