Announcing the launch of Extended Lifecycle Support for CentOS 8 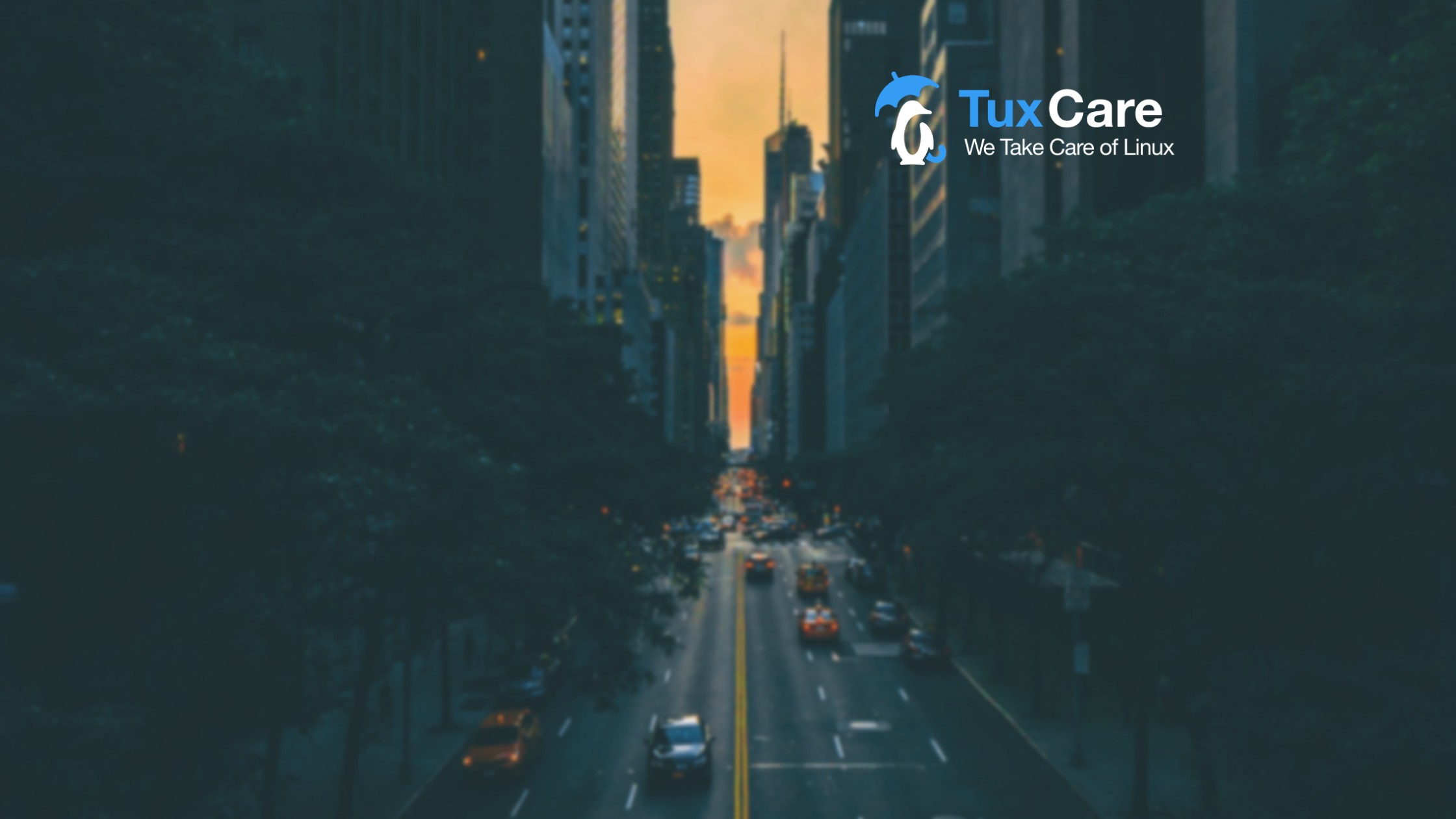 The TuxCare Team is proud to announce that it is adding support for CentOS 8 under its Extended Lifecycle Support service. With this service, TuxCare will provide patches for critical system components, like the Linux Kernel and shared libraries like OpenSSL, glibc, as well as many others, including most userspace utilities for CentOS 8 systems. Our service also comes with first-class 24/7 support and assistance. Coverage of CentOS 8 systems will be uninterrupted from the minute the distribution enters End-of-Life.

Late last year, the Linux community held its collective breath when Redhat announced changes to CentOS’s direction. Rather than being the reliable, binary compatible Redhat Enterprise Linux (RHEL) version it had been from the start, where stability and compatibility were the de facto project goal, it would move to a rolling-release type of distribution. Now, new versions of packages would appear in CentOS before being included in RHEL. But the news didn’t end there. CentOS 8, released some time prior to this announcement, was going to have its effective supported life slashed by eight years, moving its expected End-of-Life date from 2029 to the much sooner end of 2021.

Community outcry was considerable, and Enterprises that relied on CentOS were left scrambling for alternatives. For some organisations, which usually have reliable, long term support agreements, unexpectedly being put in the position of having potentially thousands of servers running CentOS without vendor support was not a good prospect. For practical reasons like security patch availability as well as business-oriented issues like compliance, it was imperative that either credible releases appeared or more time was gained for proper migration planning.

Migrating operating systems in an Enterprise environment is a very complex operation. Not taking the time to understand the risks and carefully assessing the possible pitfalls of the operation can quickly escalate into failing services, business losses and wasted resources.

TuxCare’s Extended Lifecycle Support gives Enterprise users the opportunity to have four more years of supported and compliant systems, with patches prepared and delivered by an experienced Team with a proven track record in developing, testing and deploying security patches and providing support.

That means four more years to properly analyse CentOS alternatives, identify the one that exactly matches your needs, and plan for migration at your pace, rather than being forced into a hasty decision that may prove disastrous in the short term. The only thing worse than having to perform a migration is discovering you made the wrong decision and then having to migrate again.

Adopting TuxCare’s Extended Lifecycle Support is a one-time change, executing one command per server, which is easily automated across a server fleet, which basically consists in switching update repositories to TuxCare’s. There is no downtime and no disruption of running services. All other tools already in place will continue to operate exactly as-is, and updates will continue to be deployed through standard tools like yum or dnf.

Find out more about TuxCare’s Extended Lifecycle Support here. If you are interested in our planned CentOS 8 service, you can secure the service now. Billing cycles will only enter in effect when CentOS 8 officially enters End-of-Life, on January 1st.